Anthony Burgess translation of The Miser discovered, and Big Sister is Watching! 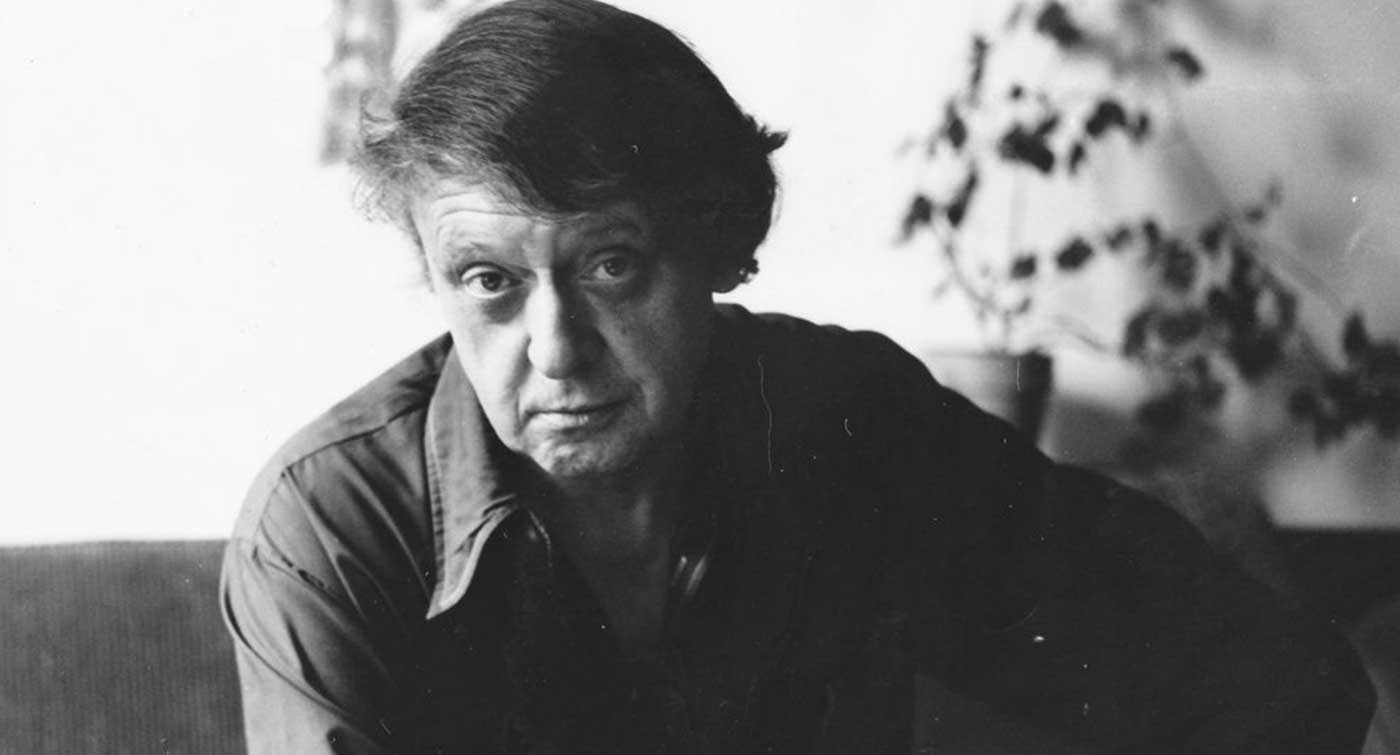 Anthony Burgess’ translation of Molière’s The Miser has comes to light for first time. The A Clockwork Orange author’s translation – complete with recording – is hailed as significant literary discovery

Cambridge Literary Festival’s winter edition 17-21 November is headlined by  Ian McEwan with his new novel Lessons.  The Winner of the Women’s Prize for Fiction 2018 and Kamila Shamsie with her new book Best of Friends.

Making a rare UK appearance, Spanish-language award winning Argentinian writer Samanta Schweblin will talk about her new collection Seven Empty Houses, while Dame Margaret Drabble joins Tessa Hadley as they discuss their careers and the Swinging Sixties with Emeritus Professor and an Honorary Fellow of Clare Hall and Girton Colleges, Dame Gillian Beer. The schedule also features Kate Mosse (co-founder of the Women’s Prize for Fiction) joining Abi Morgan (screenwriter The Iron Lady, Shame and Suffragette and BBC series The Split) as part of an A-List line up at the inaugural Saturday evening ‘Literary Soiree’ hosted by Alex Clark; a Literary Lunch, featuring acclaimed novelists Jill Dawson and Sarah Vaughan (author of Netflix hit series Anatomy of a Scandal) and actor Hugh Bonneville, Downton’s very own Earl of Grantham, talking about his career highlights and life as an actor.

The British Library is hosting the first Irish Writers’ Weekend London on 26 and 27 November, in person and available to watch online. A collaboration between the British Library and Galway’s Cúirt International Festival of Literature, the min-festival is a chance to hear from novelists, poets, essayists and writers of all backgrounds at the top of their game.

The Dingle Literary Festival , 18-20 November, is a book festival that elevates and celebrates the richness of Irish language and literature in contemporary life. John Banville headlines, amongst many others

The SoCal Poetry Festival will run between Nov 18 – 20 in California. All readings, workshops, and panel discussions are free to the public. It is sponsored by the Poetry Foundation and Antioch MFA Program. Dorothy Clan, Jackie Wang and Kazim Ali are some of the featured poets.

A collaborative writing duo has won the £10,000 Goldsmiths prize for the first time in the award’s history, for a book which took 10 years to complete. Natasha Soobramanien and Luke Williams’s Diego Garcia, described by judge Ali Smith as an “extraordinary achievement”, addresses the losses of the Chagos islanders.

Swedish author Karin Smirnoff pens new Dragon Tattoo novel. The Girl in the Eagle’s Talons, out in English next year, picks up from David Lagercrantz in filling out the late Stieg Larsson’s vision for a 10-book sequence.

Big Sister is watching! A retelling of George Orwell’s 1984 through a woman’s eye has been signed by S&S. The book is titled The Sisterhood and written by Katherine Bradley, who got the idea whole teaching 1984 to teenagers as part of a dystopian literature unit. Read more here.

Louise Penny is set to release the 18th book of the Chief Inspector Armand Gamache series on November 29th. The book is titled A World of Curiosities.

After a sixteen-year hiatus, Cormac McCarthy is set to release a new book titled Stella Maris on the 22nd of November.

Mohamed Makhzangi’s Animals in Our Days, an English translation of its Arabic original releases this month. A fictional short-story collection that explores the intersections of the scientific, the fantastical and migratory vision of humanity. Read an interview by Chip Rossetti, the English translator of Makhzangi’s reflections.

Publishing Perspectives has a report on the IPA’s 33rd congress in Jakarta; Shanghai’s Children’s Book Fair change of  venue  for the third time this year, amid COVID Constraints and as the Sharjah Book Fair comes to an end, news of Sharjah World Book Capital’s support for a fire-damaged Italian bookstore.

HarperCollins union workers go on strike over pay ‘for as long as it takes’. Workers at the only ‘big four’ publisher to have a union authorize indefinite strike over low wages and diversity

Writers in Scotland have warned that a code of conduct imposed by national book charity the Scottish Book Trust threatens to infringe on the free speech of authors and poets who disagree with “gender identity theory”. Meanwhile a freedom of speech row at the Society of Authors, a trade union representing more than 12,000 writers, has escalated after members called for the chairwoman to quit. The ten-strong group have proposed a resolution for next month’s annual general meeting in which they claim that Joanne Harris, who is at the centre of recent disputes which have enveloped the society, is unfit to chair the body.

The Irish Booker-winning writer, Anne Enright, is to be presented with the Bob Hughes Lifetime Achievement Award at the An Post Irish Book Awards.

Don’t forget to email your updates to: info@gaolf.org