Share the LitFest vibe with your LitFest tribe - The 2nd Conference of the Global Association of Literary Festivals - and much more... 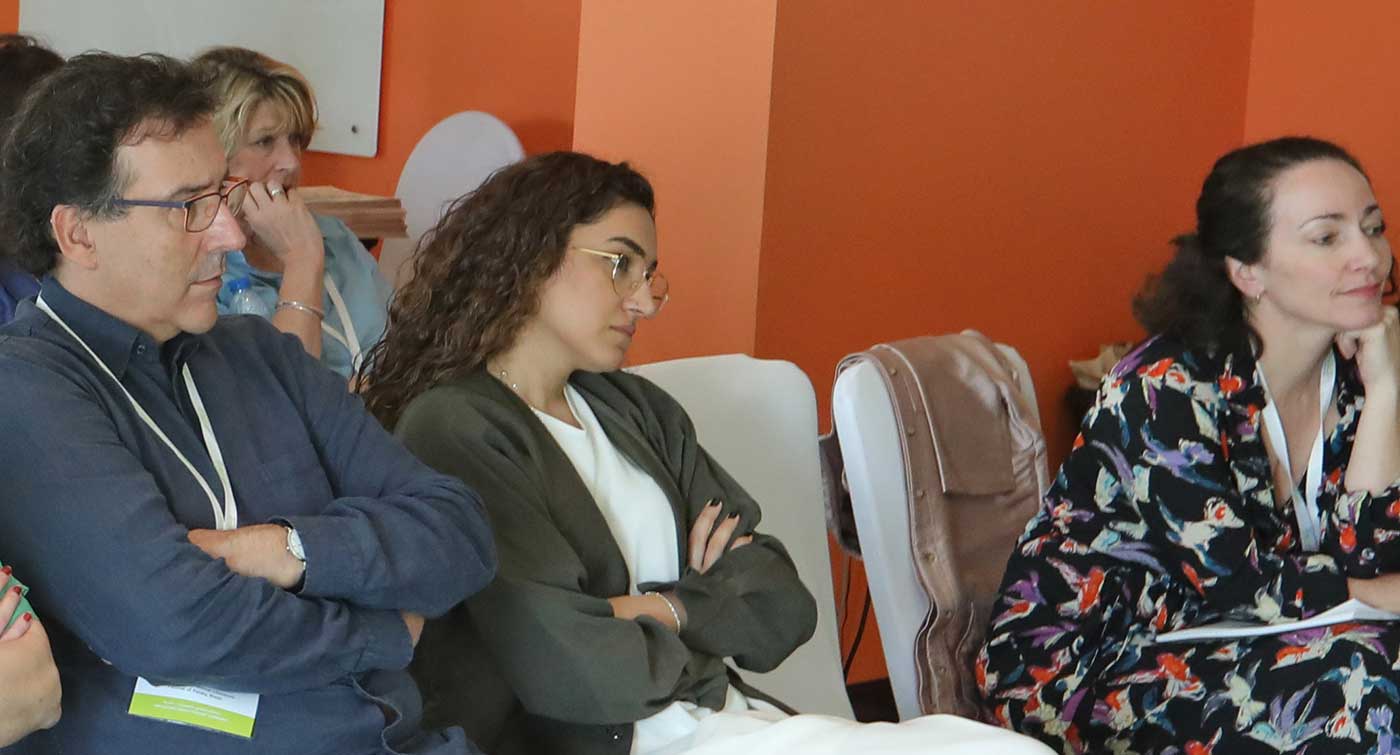 Share the litfest vibe, the joys and challenges of being part of the LitFest world this week with those who can really relate. The 2nd Conference of the Global Association of Literary Festivals, 22-23 November, is an opportunity for the LitFest community to come together. Hosted by the Ake Arts and Book Festival in Ikoyi, Lagos, Nigeria, delegates will be staying at the conference venue, the Southern Sun hotel.

You can view the programme here and the delegate list here, and if you don’t want to miss out any of the discussions. Please do join your friends in the LitFest community by live-link, and comment in the GAOLF Forum. Access to the live-link will be via the GAOLF website, there’ll be instructions from Tuesday on how to join in.

Following the Conference, the tenth Ake Arts & Book Festival is back in Lagos at the Strong Tower Events Centre from 24 to 26 November 2022 with a fantastic programme of events that includes panel discussions, book chats, poetry, and music with three days of cultural immersion featuring writers like Abdulrazak Gurnah, Abdulkareem Baba Aminu and Jennifer Makumbi.

The Emirates Airline Festival of Literature has announced plans to celebrate its 15th anniversary from 1-6 February 2023 with more than 250 of the world’s greatest writers and thinkers, many of whom are returning to Dubai as ‘old friends’, reflecting this year’s festival theme.

HAY Festival Winter Weekend will run from 24 -27 November with headliners Kamila Shamsie, Rob Biddulph and Michael Mopurgo and featuring Robert Hardman, one of Britain’s most acclaimed royal biographers, and discussions about the Ukraine war by author, Luke Harding and investigative reporter and writer, Oliver Bullough.

The 9th Cove and Kilcreggan Book Festival in Argyll, Scotland takes place on the 26th and 27th of November. The line-up includes crime writer Denise Mina, Deacon Blue singer-songwriter Ricky Ross and former BBC Moscow correspondent Angus Roxburgh with his book Strongman which tells the story of how Vladimir Putin came to power.

Listowel Writers’ Week has been in the news following a shake-up in how Ireland’s oldest literary festival is run, with a proposal to employ a literary curator rather than volunteers. Read more here and here.

Bestselling novelist Joanne Harris will stay on in her role as chair of the management committee at the Society of Authors, despite a resolution proposed to unseat her

Katherine Rundell has taken the UK’s top non-fiction prize, the Baillie Gifford, with her ‘glorious’ celebration of the life and work of the poet John Donne Super-Infinite: The Transformations of John Donne

Tess Gunty’s The Rabbit Hutch, a sweeping novel set in a low-income housing community in Indiana, has won the US National Book Award for fiction while Sheila Heti has won the $25K Governor General’s Literary Award for Canadian fiction.

Tributes have flooded in for the much-loved children’s author, Marcus Sedgwick, who has died aged 54. He wrote more than 40 books for children and adults including the recent Be the Change handbooks

Want to buy Joan Didion’s sunglasses? That’ll be $27,000. Her broken clock? $35,000. An Auction of the late writer’s estate has seen prices soar thousands of dollars over estimates.

Don’t forget to email your updates to: info@gaolf.org